Does Baby Kicks and Movements in the Right Side of the Body Indicate Boy or Girl? We Debunk the Myth 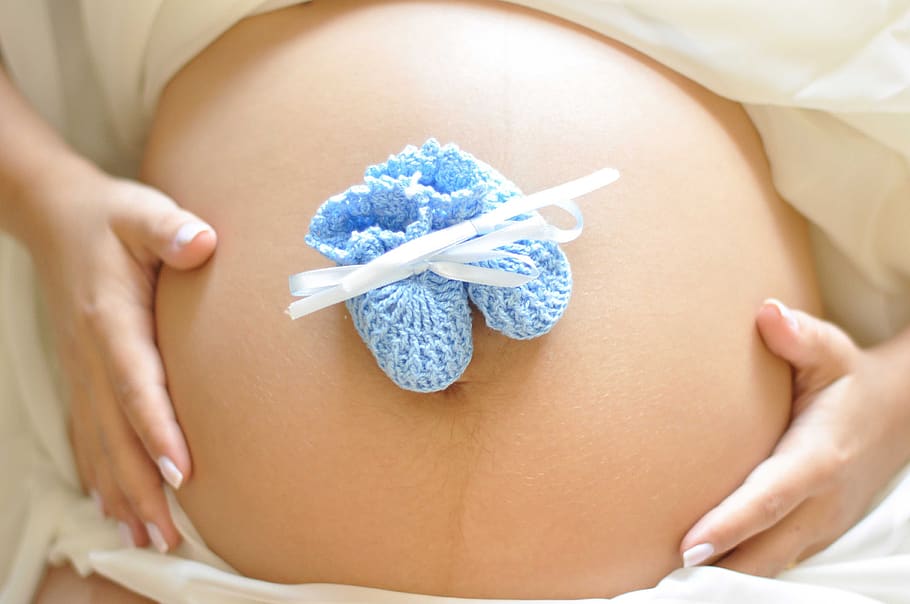 Old Wive’s Tales are very prevalent when it comes to pregnancy. Some suggest a low-lying belly indicates it’s a girl. While a few others question whether the right side movement indicates boy or girl. The folklore dates back in history, but there’s one thing they all have in common – there is no scientific evidence to back up the claims.

Even with the handful of studies conducted, no conclusive results can ascertain these assumptions as “true” or “definitive.”

What are the Factors that Affect a Baby’s Movements?

Contrary to popular belief, the baby’s kicks and movements aren’t a definitive marker of the gender of the fetus.

Several factors actively affect the movements and kicks that mothers feel throughout their pregnancy term. Let us look into a few of them and what they signify.

Exercise is not harmful or damaging to the growing fetus. Instead, doctors encourage pregnant women to stay active throughout their pregnancy.

However, moderation is key. If you are indulging in exercise, never overdo it. Also, avoid weight training or resistance training that could inadvertently affect the baby’s growth and well-being.

Lack of exercise or a sedentary pregnancy might reduce the fetal movement and kicks to an extent.

If this is your second pregnancy, it can affect your perception of the baby’s movements and kicks. For example, feeling your baby move on the left side only doesn’t indicate the gender of the baby.

Sometimes, you might feel the kicks, flutters, and movement of the fetus earlier than you did in the first pregnancy. The experiences are always subjective and have nothing to do with the baby’s gender.

Your baby’s movements aren’t a reliable source to determine their gender. So, if you are solely relying on that, we’d recommend not keeping your hopes up.

All the content in the published articles is for educational purposes only. The content is not intended to promote or encourage gender selection or determination as per the Pre-conception and Pre-natal Diagnostic Techniques (PCPNDT) Act, 1994 of India. We condemn such behavior and in no way intend to promote gender biasness via the content shared on our platform. Our articles and blogs are primarily published with an intent to help women and men alike through their journey of conception, fertility and pregnancy. In no way do we promote or support gender identification or sex determination through diagnostic testing, or other illegal means in our shared content on the website.