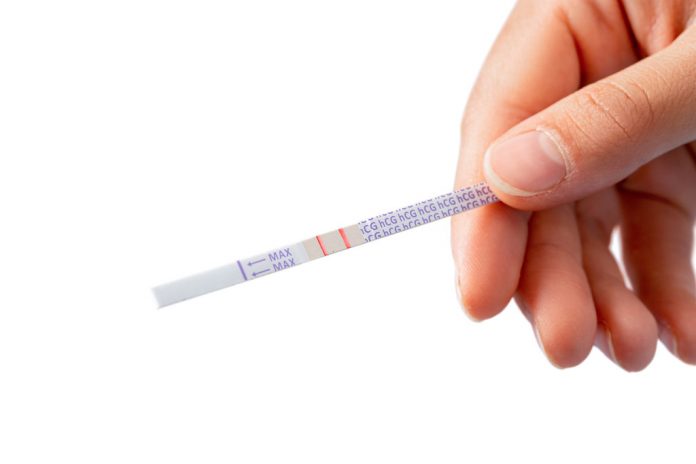 If you have been tested positive for pregnancy, it is because of the rise in the circulating hCG levels in your blood and urine. hCG or Human Chorionic Gonadotropin is one such pregnancy hormone that starts its production immediately after the sperm, and the egg fertilizes, i.e., immediately after conception.

If opting for fertility treatment, this hormone is injected into the reproductive tract to trigger pregnancy and activate the functions of other pregnancy hormones- estrogen and progesterone.

Produced by the syncytiotrophoblastic cells of the placenta during pregnancy, hCG helps identify normal pregnancy. The hCG levels constantly step up after conception and after the first semester stabilizes itself for the rest of the pregnancy period.

This article gives you an insight into the week-by-week levels of the required hCG levels during pregnancy.

hCG hormone is a member of the glycoprotein hormone (GPH) family, having two subunits-

Among the two subunits, hCGβ is produced by the placental cells, gradually increasing after conception, during early pregnancy, and slowly disappearing post-pregnancy.

The other functions of the hCG hormone during pregnancy are:

Everything you need to know about beta hCG levels

hCG tests are of two types:

The hCG hormone is usually measured in milli-international units per milliliter (mIU/mL). And as mentioned earlier, with advancing pregnancy, the hCGβ levels get higher, and by 96 hours, its levels can double.

Some of the important facts you need to know about hCGβ are discussed below.

While the pregnancy test kit can confirm the presence of hCG in urine a day after you have missed your period, you can opt to check with your doctor with a conclusive beta hCG blood test.

The low hCG levels can be measured as early as 8-10 days post-conception or by week 3. Slowly the hCG levels increase during the first trimester of pregnancy. However, during the second and third trimesters, the hCG levels stabilize and gradually lower or diminish post-pregnancy or delivery.

Here is the week-by-week normal hCG range observed during a normal pregnancy.

Beta hCG is an essential hormone to detect pregnancy and the levels of beta hCG during pregnancy indicate various health conditions of the uterus and pregnancy. The above article covers everything you need to know about beta HCG levels during pregnancy, with the normal range of hCG to be present for a normal pregnancy to occur. If you are pregnant and want to get tested for your hCG levels or understand the required hCG count, check with your doctor.