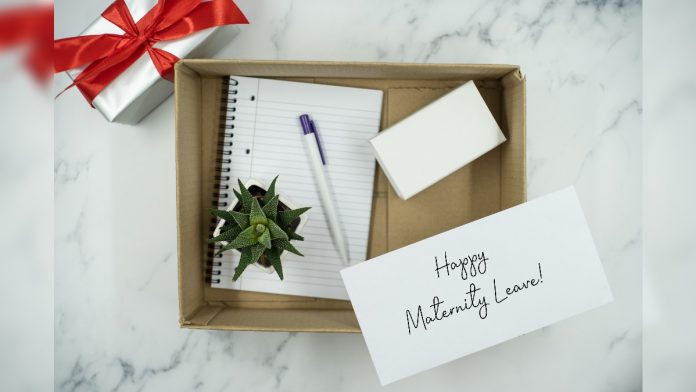 Maternity leave is often a cause of concern for many working Indian women. While both the private and public sector companies are subject to follow the rules and regulations, there is some non-adherence in some cases.

The Maternity Benefit (Amendment) Act 2017 was initially passed by the Rajya Sabha in 2016 and was later approved and backed by the Lok Sabha in March 2017.

Since its legalization, the Maternity leave rules and benefits have undergone multiple revisions. The paid maternity leave is now for 26 weeks for the working women in companies with a minimum of 10 employees. The prenatal leave duration is eight weeks instead of 6 weeks.

The maternity benefits are also applicable for mothers who adopt a child under three months. Such women will get 12 weeks of approved paid leave. The same applies for commissioning mothers, counting from the day the child is legally handed over to them.

Over the years, the prioritization of maternity leave for would-be mothers has changed and undergone a lot of reforms. Owing to more and more women stepping forward and becoming financially independent, it isn’t surprising that the importance of the Maternity Leave Rules in India has now taken a front seat.

What is the Maternity Leave in India?

Maternity leave is the pre-approved paid leave that every new mother gets after the birth of their newborn. The primary objective of the leave is to support the infant’s needs while ensuring that the mother doesn’t have to worry about the fate of her job.

The first Maternity Leave Act in India dates back to 1961. Under the act, newborn mothers could take up to 12 weeks of paid leave from their work to take care of their babies. The Act applied to workplaces with a minimum of 10 employees. Also, the Act is applicable for women working on a full-time, part-time, or even contractual basis.

Subject to societal advancements, the Maternity Leave Act was revised in 2016. Now, the mothers get up to 26 weeks of the paid week rather than 12.

What are the Factors Involved in the Maternity Leave Act in India?

If you are entirely new to the concept of the new Indian maternity leave policy, it has a handful of criteria. They include the eligibility, payments, duration, extension of the period, etc.

Here’s a quick breakdown of all the involved factors:

What is the Eligibility?

Any pregnant woman working full-time, part-time, or on a contractual basis is eligible under the Act. The applicant must work for 80 days in the last 12 months in the company to qualify for the benefits under the maternity leave eligibility in India.

How Much is the Employee Paid?

Women taking their Maternity Leave to get paid leaves. The maternity leave payment is the average daily wage or salary that they regularly get when working full-time.

Can One Extend the Maternity Leave?

Compared to the Maternity Leave Act of 1961, the revised version provides the mothers with 26 weeks of paid leave instead of 12. There is no extended maternity leave. However, employees can divide their 26 weeks of leave into pre-and post-natal leaves. The Act is restrictive for women giving birth to their third child. For them, they can avail 12 weeks of paid maternity leave instead of 26.

Are the Laws the Same for Adopting and Commissioning Mothers in India?

Unlike the mothers who are giving birth themselves, for the adoptive and commissioning mother, the duration of the paid maternity leave is for 12 weeks and not 26 weeks.

Are there Exceptions for Critical Illness from Pregnancy?

Pregnancy is a subjective experience. While some mothers have it seamless, some experience complications before and after the delivery of their child. Under the Maternity Leave Act 2017, women with critical complications like miscarriage, premature delivery, or medical termination of the pregnancy are subject to one month of paid leave for their physical and emotional recovery.

How are the Leaves for the Government Civil and Private Sector Employees?

The female employees in the government sector are subject to 180 days of pre-approved maternity leave for their first two children.

Under the latest Maternity Leave Act 2017, the Indian female employees are subject to the following benefits:

Employers have to adhere to the Maternity Act and approve the leaves as per the legal rules and regulations. The failure to do so imposes risks and penalties for the employers. The same can be a fine of Rs. 5000 or imprisonment of up to 1 year.

What are the challenges faced under the Maternity Leave Act 2017 in India?

India is a country with a male-dominated workplace. The approval and the legalization of the Maternity Leave Act in India also result in employers limiting the hiring of female employees, especially married female employees.

Bol Behen WhatsApp Chatbot: How to Use on Your Smartphone, Here’s the Step-by-Step Guide? 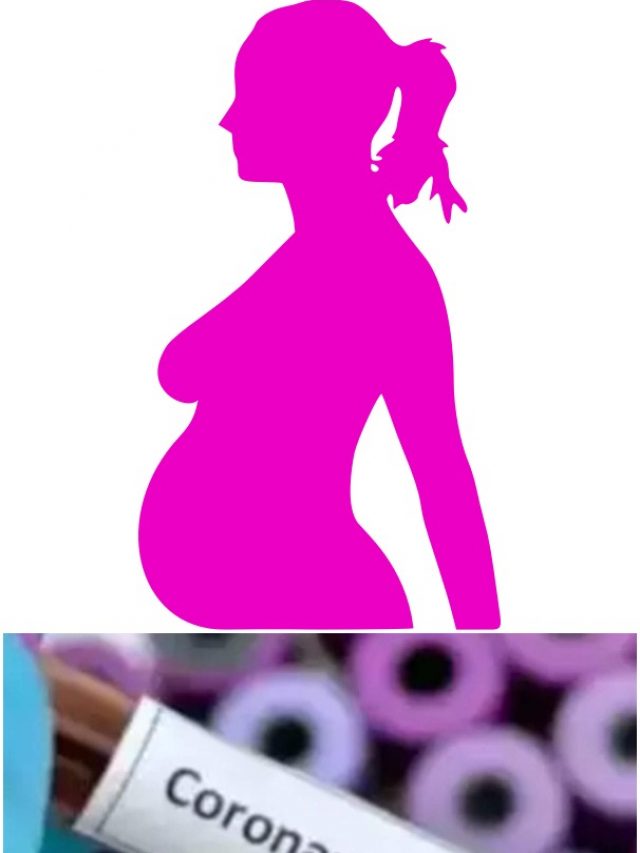 Tested COVID Positive During Pregnancy? 5 Things You Should Know