Menstruation problems: Causes, Treatment, and When to see a doctor 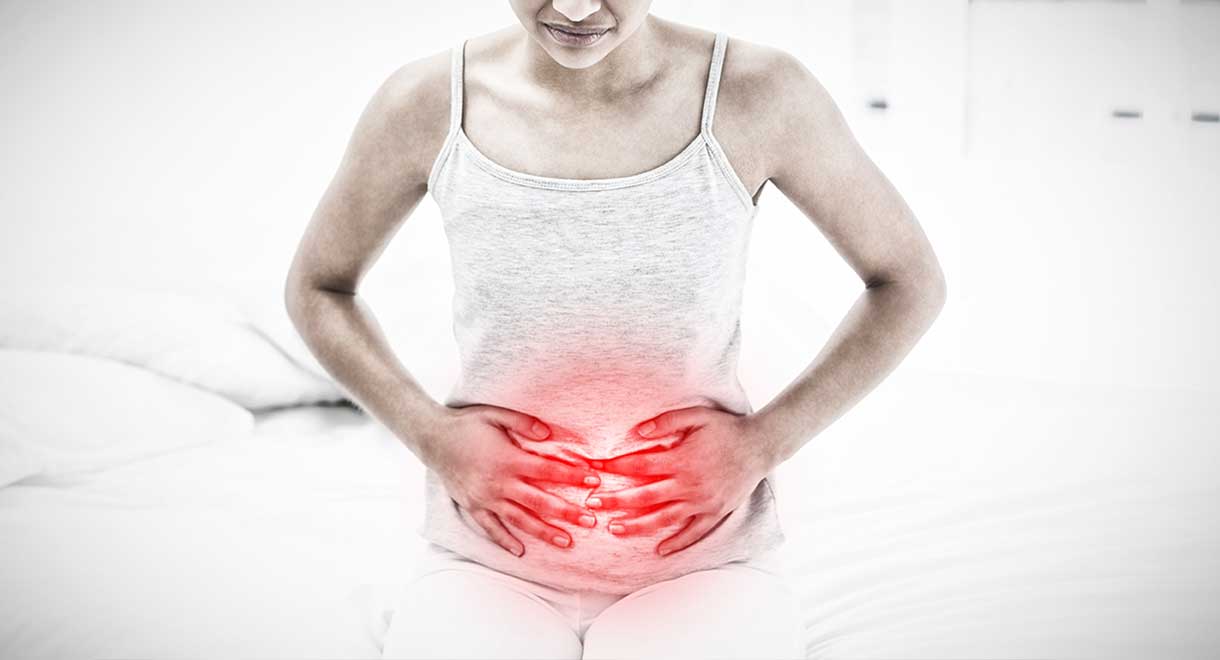 Menstruation becomes a part of a woman’s routine as soon as she attains puberty. Day 1 of menstruation marks the beginning of a new menstrual cycle. The girl attains puberty or first menstruation on the day when the first unfertilized egg and the uterine lining sheds and bleeds. And from then, the normal menstruation occurs between 21 to 35 days and lasts for 4 to 7 days.

However, People in India still consider it taboo to even speak about it. And so many-a-times menstruation issues like delay in getting periods, periods occurring in less than 21 days or more than 35 days, skipping of periods, heavy and painful periods get ignored, covered in the name of social stigma or “not-important” attitude many of us carry.

In India, approximately 23% of the women between 20 to 29 years suffer from these menstruation issues, followed by young teen girls accounting for nearly 18%. As the young population is gripped by abnormal menstruations, ignoring these issues can only lead to radical complications like infertility.

This article opens the pages of the possible reasons and treatment options for abnormal menstrual issues women are dealing with regularly.

What are Menstruation problems?

Before we get into what precisely menstrual issues are, let’s cognize what normal menstruation is all about? Menstrual periods are normal when the uterine tissue discharges itself through the vagina. Typically, every menstruation passes out anytime between 21 to 35 days and lasts for 4 to 7 days. Any difference in the duration of the period, length of the menstrual cycle, and other abnormalities for a record of more than three months will require medical intervention and assistance.

Some of the possible conditions caused due to menstruation problems are tabled below.

Excessive stress, changes in diet, external environment, and routine too can impact menstrual cycles. And for a woman, the menstrual duration and pattern are not always the same and can change between cycles. However, some of the medical factors contributing to the differential menstruation changes include:

Also Read: Metformin for PCOS and PCOD: Uses, Health Benefits, and Side Effects

The treatment approach for menstruation problems depends on the underlying cause. In such an aspect, keeping track of the menstrual cycle, flow between periods, pain, and pattern becomes mandatory. A detailed study of the medical history and menstrual cycle followed by a physical examination, a pap smear test is a part of the diagnostic approach. In case of a comprehensive analysis, other investigative tests too can be considered such as,

After a thorough evaluation and analysis of the exact cause of menstrual abnormalities, choosing the course of treatment becomes easy. A briefing of the possible treatment options is as below.

Also Read: Ashokarishta for PCOS: What Does the Research Say, Benefits and Side Effects

When to see a doctor?

Pay attention to the changes of your menstrual cycle, note the days of heavy flow and spotting between periods, and in case you find any one or more of the following symptoms, contact the doctor to seek medical help.

Small changes in menstruation are completely normal. Occasional heavy or light periods with cramps are generally not a worrying issue. If you are experiencing prolonged menstruation problems for three months or more or having unusually heavy periods, you will need to seek medical help immediately. Your doctor will understand the menstrual pattern and necessary tests to treat the underlying issue.

Previous articleMetformin for PCOS and PCOD: Uses, Health Benefits, and Side Effects
Next articleInfertility Drugs for Men and Women 2021: Medicines that Help to Get Pregnant Fast